What is a Reserve Fund?

A Reserve Fund is a separate fund used for paying for the major repair and replacement of the common elements and assets of the corporation. This can include exterior wall claddings, roofing, windows, doors, heating and cooling systems, site elements including roads, sewers, playground equipment etc.

What is a Reserve Fund Study/Depreciation Report? 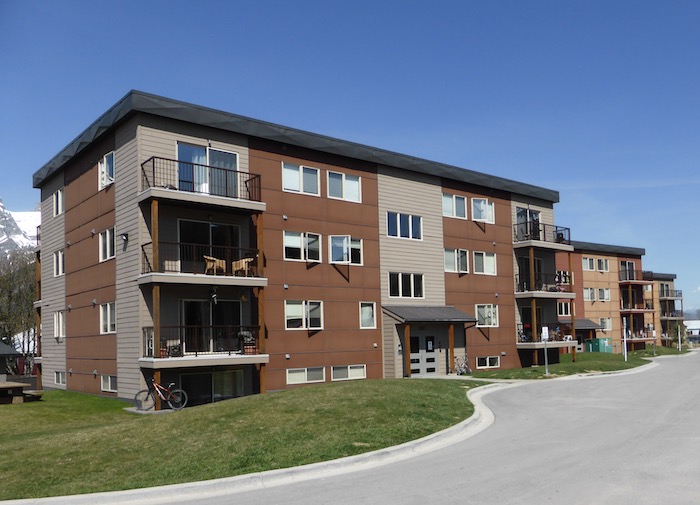 Without a plan to finance the repair and replacement of future common element items all monies must be provided by the owners at the time of the replacement. This can be financially very difficult for some owners and also provides for inequity for someone who has just bought into a property and finds out that they are now responsible for a major repair cost of a common element.

Who needs them and how often?

In Alberta any Condominium Corporation with greater than 12 units is required by law to have a Reserve Fund Study done by a qualified person within two years of the Condominium plan being registered. After that, a new study is required every five (5) years. The Reserve Fund Study in Alberta covers all common components that require replacement within the next 25 year period.

*In the Province of British Columbia a Reserve Fund Study is called a Depreciation Report.

Who can do them?